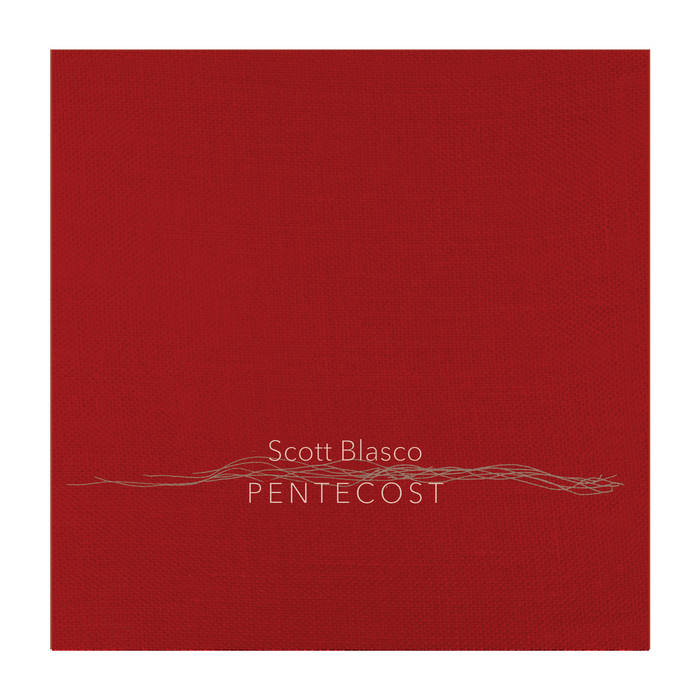 Electronic music in its infancy was often celebrated for its capacity to call forth startlingly strange sounds and and ability overwhelm the ear with sonic complexity. This music seeped into the public consciousness through such conduits as scores for movies, used to evoke a technological future and alien mysteries (Forbidden Planet) or horror (Oscar Sala’s mixtur-trautonium soundtrack for The Birds is an early example). In the beginning, electronic music seemed best fitted for summoning fear and ominous portent. Its capacity for producing severely complex sonic events and inharmonicities were its first realms of exploration.

Over time, composers discovered that by turning away from the “nearly infinite plasticity” of transformation and manipulation of electronic processing, a more profound alchemy could be achieved through restraint and rigor. In the late 1960s, Eliane Radigue emerged as a composer of profoundly spiritual electronic works, which unfolded over unusually long spans, created through tape and feedback or her mastery of the ARP 2500 synthesizer. Like the chant of the early church, her music provided a means of grasping the notion of timelessness. Scott Blasco’s Pentecost offers a contemporary example of this, though his is a Christian perspective rather than Radigue’s Buddhism.

With a background that is rich in both theological and compositional studies, Blasco seeks to render Christianity’s most complex and opaque moments of grace and transformation into musical form. These are not the trite, easy platitudes of the “praise band” type of worship music, but a deeply personal and challenging means of grasping the ineffable.

This album as a whole had a long gestational period. Pentecost was composed in 2013, with the remaining works emerging from 2016-18. Clouds, Light and The Deeps are relatively short excursions, with the others taking a longer, more deliberate and rigorous journey with their material. Each work unfolds from a single premise, a single sound or process. Clouds, Light emerged from a series of improvisations where Blasco sent simple sounds through 65 delay lines “to see what they would do.” The Deeps is developed from a sample of boiling water; Transfiguration unfolds from a single second of contrabassoon sound (supplied by the extraordinary Ryan Hare).

With the title track, and its larger companion Pentecost II, Blasco illustrates the irruption of the Holy Spirit as both a finite moment and an eternal gesture. Both works share the exact same form and harmonic contour. Akin to a hologram, the smaller and the larger both contain the same content and proportional relationships. Though one is more than twice as long as the other, they seem to be perceptually equivalent. A more perfect metaphor is scarcely imaginable.

NB: With this release we have included Scott Blasco’s program notes and portions of correspondence we exchanged during the production process. By clicking on the individual track, Scott’s notes for that particular piece can be read there.

All works composed and realized by Scott Blasco, between 2013 and 2018.