Tom Johnson: An Hour for Piano 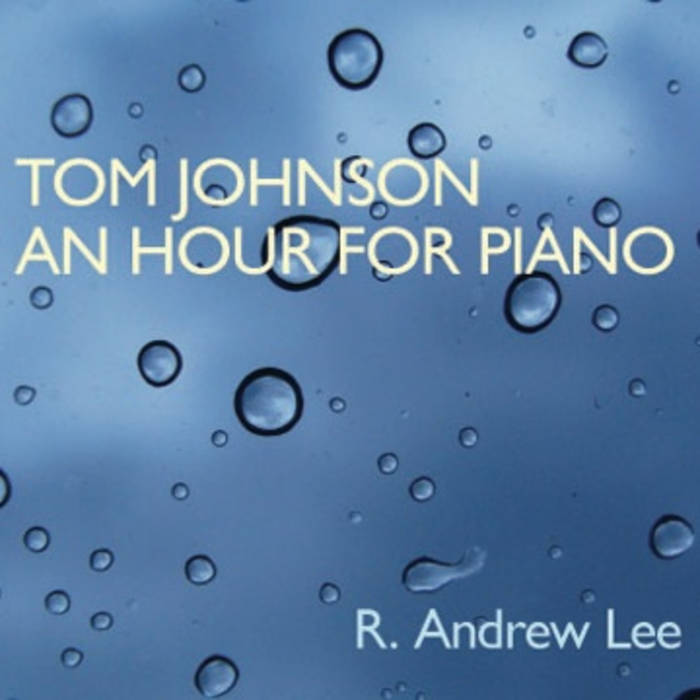 Allan Cronin I believe this is only the second recording of this masterpiece by Tom Johnson. The other was done by Frederic Rzewski.