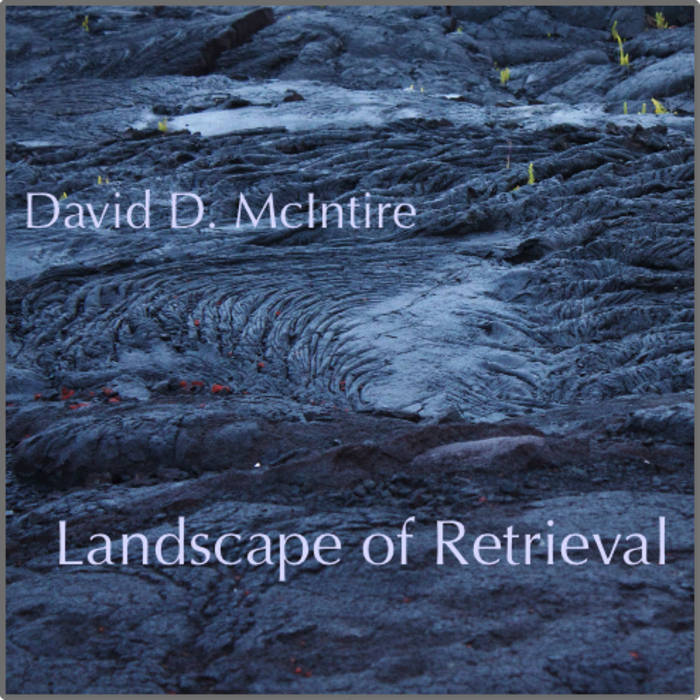 This piece uses clarinet and saxophone sounds that were recorded in 1989, back when I played in a free-improvisation duo with multi-instrumentalist Todd Whitman. We recorded our weekly rehearsal sessions on Todd's Sony Walkman, and a number of these tapes remain in my possession. While we rehearsed regularly and played a number of gigs, it was a point of discipline that we never discussed any strategies beforehand. We would simply assemble our horns and then begin to play. We would fill a cassette, and then put our horns away and listen, while sipping some bourbon. We probably did this for a couple of years.

One of the defining moments of our collaboration was performing at an opening at an art gallery and clearing the room for the duration of our set. When we finished, the patrons came back into the room and returned to their wine and cheese. When we began our second set, they immediately left the space again, remaining outside until we finished. This piece seems to retain some of that original edge, as it has caused at least one audience member to walk out at nearly every presentation.

The notion of "retrieval" is embedded in the fact that at the time of its composition I was trying to regain my sensibility as a composer and sound artist after a seven-year hiatus. As has been the case with so much of my musical life, this piece strives to make up for any lack of technique and nuance with sheer visceral energy and abrasiveness.